What is the meaning of Viking?

The common knowledge was that the Vikings are the brave warriors who were feared by many in the past. But do we really understand the word "Viking"? What does "Viking" mean and how come it got to those mighty warriors many decades ago?

Before we step into the meaning of "Vikings", we'd better get a quick illustration about the Viking warriors. They were the powerful warriors who would love to go on raiding and pillaging to earn fortune and fame. Because they viewed the actions of raiding as an honor, they were dedicated to carrying them out.

The meanings of Viking

But the word "Viking", what does it really mean? Does it have anything to with the actions of raiding of the Vikings? 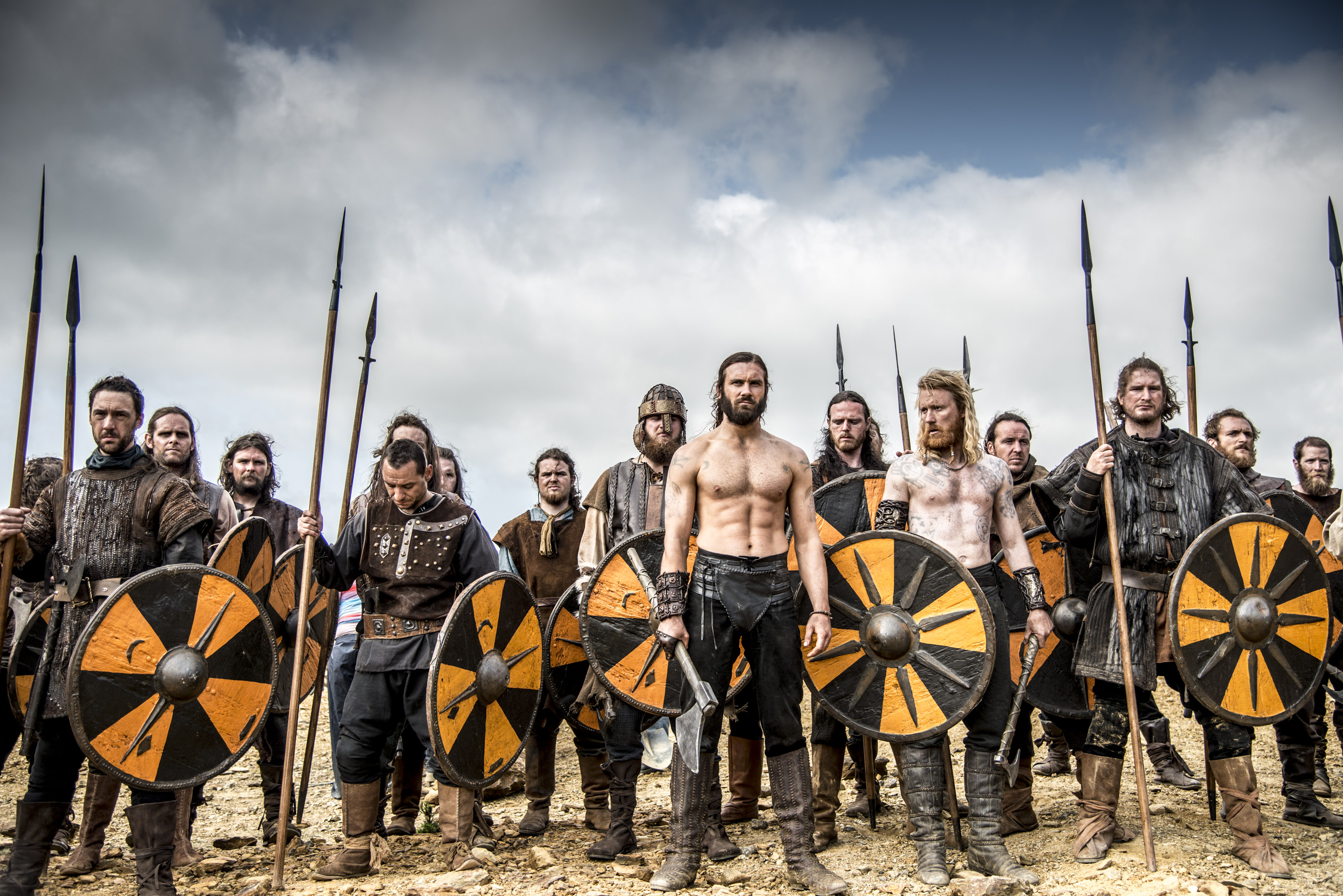 Many surviving inscriptions suggested that the word "Viking" connoted a man who left his homeland to go abroad and seek for fortune and this man did plan to travel back to home with the honorably earned wealth. The "Viking" word existed in the forms of an adjective (Viking spirit), a verb (viking, to travel), and a noun (Víkingr, the person traveling the world).

The origin of this world has been remaining a mystery for long. People still continue to debate over it. In Old Norse language, the word "Víkingr " meant a man from vík which was probably a bay or a particular bay called Víkin in southern Norway. This theory somehow pointed out that the first Viking raiders were from Víkin or the raiders waited in the sheltered bays for their victims. Many years later, the word "Viking" still had the same meaning - as a person traveling further away from his homeland.

Maybe because of the vague or different accounts, the meaning of "Viking" gradually lost its meaning of an adventurer. Instead, people regarded Viking as the bad guys, evil-doers, and troublemakers. There was a time that the word Viking lost its popularity but they gained it back as people started studying their era and culture.

Not only a literal word...

Viking is not a word to point to a type of person or action only. But it also contained a wonderful culture within itself. This word did go beyond the meaning of a normal word. 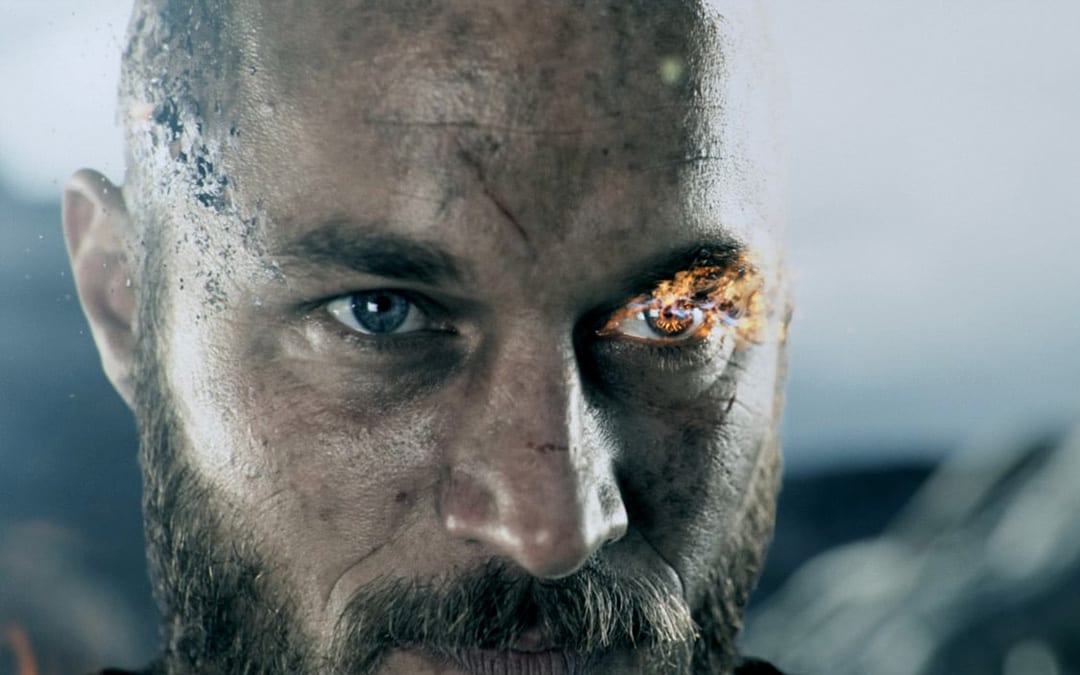 It was about the specific spirit that the Viking once had. In the modern sense, the Viking spirit was about the ambition to better one's life, the courage to step over any obstacles in life, the power to get over any difficulties, etc. Moreover, this word contained within itself many good stories about Norse gods like Thor and Odin, many meaningful symbols like Vegvisir or Aegishjalmur (Ægishjálmr), many fashionable and awesome kinds of clothing, etc. Generally, this word has survived and been living the whole culture and the whole time of a great empire.