Viking weapons and warfare (Part 2 of 2)

To defend the enemies in battle, the Vikings used their round shields. These round shields were made of wood with a hole in the centre for an iron handgrip. Leather covered the edge of the shields, firmly holding parts of the shield. The shields not only helped the warriors defend their front but also their back. There was the case that the warriors carried the shields behind their back while swimming which saved them from arrows. Shields were put on the side of the Viking ships for protective and decorative purposes. Years after, the kite shields were invented to protect the warriors’ bodies and legs. 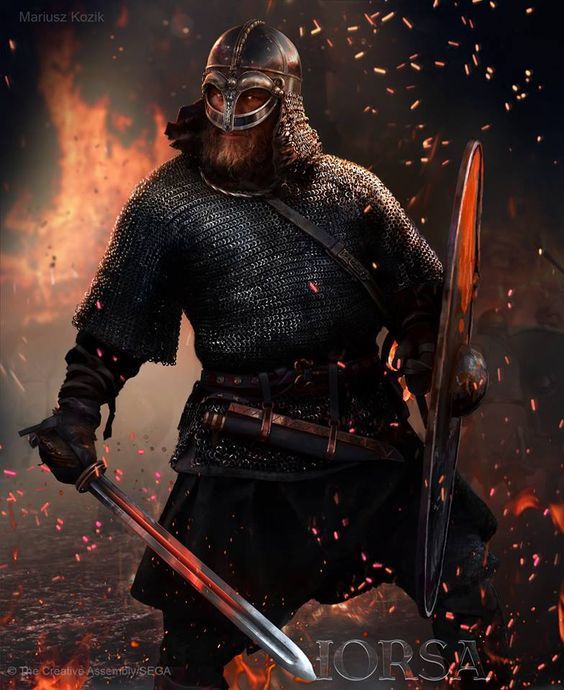 Viking mail was a protective iron fabric made up of thousands of interlocking rings. It took many hours, effort, and materials to build a Viking mail. Thereby, mail was worn only by some such as leaders. It was necessary that the mail-wearers wear thick padding underneath to absorb the force of sword blows and arrow hits. Reindeer hide was used as armor as well. And some people claimed that the reindeer hide was much more effective than the iron armour.

Despite being depicted as a great army, the Vikings had no professional standing army. Their tactics and discipline seemed to be associated with wildness. The warriors first went through weapons training when they were young and started to hunt, sports, and raiding. The Viking warriors could be as young as 12 years old. Physical tests were required before one was admitted to the army. These tests, however, were considered easy to pass. At the beginning of the combat, the younger warriors would stand in line, holding their shields to build up a shield wall for protection. Their leaders would be well surrounded by close bodyguards. The older warriors occupied a supportive part behind them. The battle began with the spears throwing over the enemies. This deed was believed to call for Odin and his protection in war. Then came the shower of spears, arrows, and missiles. The famous Viking “berserkers” who wore bearskin engaged themselves in reckless fighting. 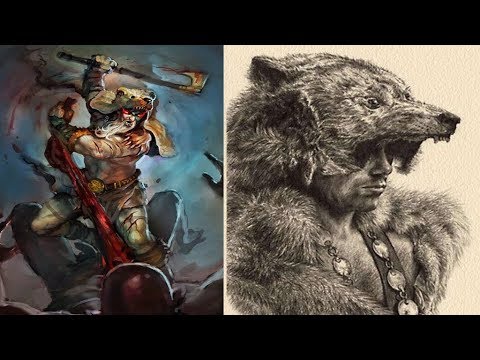 Viking military tactics were successful thanks to the fact that the Viking neglected the conventional battlefield tactics and methods and they never arranged battle times. Deeds like deceit, ruthlessness, and stealth were not viewed as cowardly.