The Origin of Thor’s Hammer

Thor’s Hammer was known as the Mjölnir. In Norse mythology, hardly could any weapon surpass the Mjölnir regarding reputation or power. Indeed, Thor hammer was considered to be the best weapon in the myth. Because not only did it help defend the Gods, but it also gave the blessing. However, most of the times what we know about Mjölnir was its presence with Thor in combat. And for sure, we barely know anything about its origin. This blog post will briefly and precisely discuss the origin of this outstanding Mjölnir . 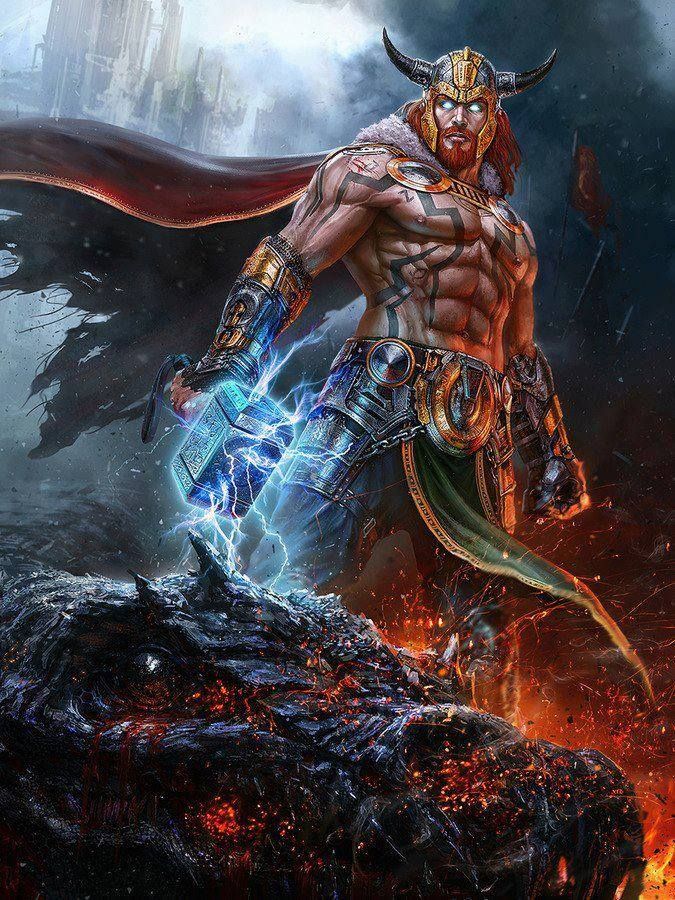 The story began one day when Loki found himself in the mood for pranking others. He snuck into the room of Sif, Thor’s wife, and cut off her beautiful golden hair. 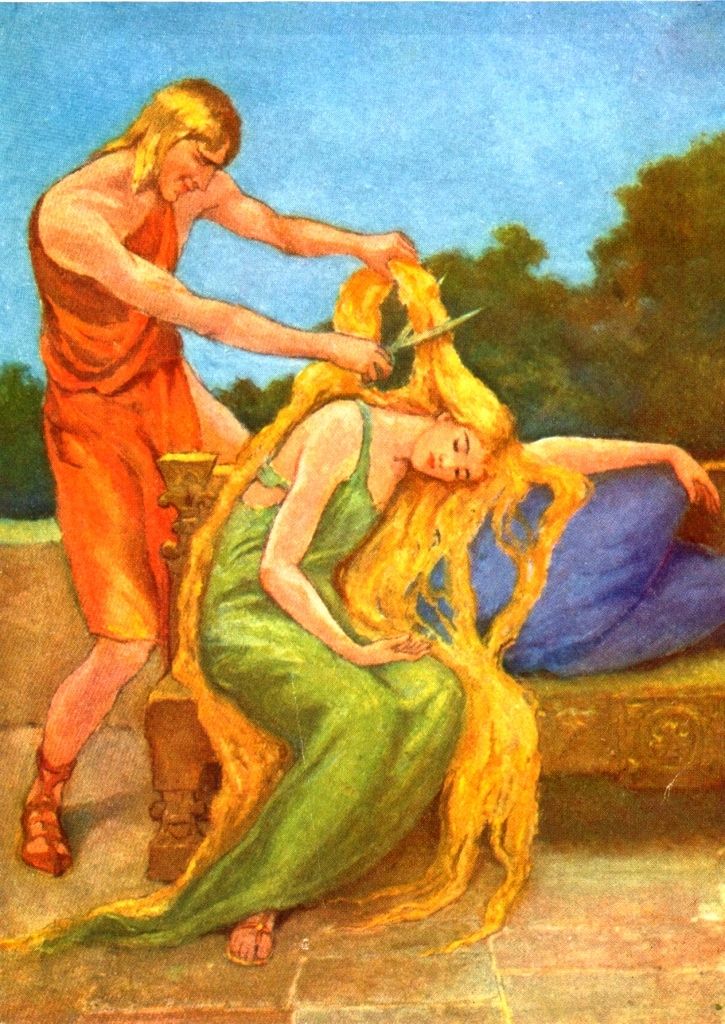 As Thor knew Loki was the culprit of cutting his wife’s hair, with growing anger and frustration, Thor threatened to smash Loki into pieces. Loki immediately put on a remorse and promised to bring back a much more beautiful hair for Sif as well as other treasures for the gods. He quickly got the permission to do that from Thor.

Then off he went to Svartalfheim, the home of the dwarves who were the most skillful craftsmen in the cosmos.

There, Loki met the sons of dwarf Ivaldi. He asked them to create a beautiful hair for Sif and some other treasures as well. With a cunning way of persuasion, Loki had those dwarves forge three precious marvels: a truly madly wonderful golden hair for Sif, Skidbladnir the ship that could travel in the sea and through the air and could be folded to put in one’s pocket, and Gungnir the deadly spear. Though Loki had finished his task, he remained in Svartalfheim. He approached two dwarf brothers Brokkr and Sindri to tease them that they would never be better at crafting than the sons of Ivaldi. Loki dared Brokkr and Sindri to create three consecutive treasures and bet his head for that. The brothers, however, accepted the challenge.

While Brokk worked the bellows to keep the fire, Sindri used his magical power to create three treasures: Gullinbursti, Draupnir, and Mjölnir. To be specific, Gullinbursti was the golden hair boar that could run better than any horse. Draupnir was a splendid ring that produced eight more rings every ninth night. And finally, the massive iron Mjölnir hammer never missed its target. On the dwarves’ working, Loki many times interrupted their steady work so as to win his own challenge. Loki shapeshifted himself into a fly and stung the dwarves. When they were producing the last treasure – the Mjölnir, Loki stung Brokk’s eyelid, resulting in the blood blocking his eyesight. Immediately, Brokk used one hand to clear his eye for a short moment. However, that short moment lasted long enough to spoil the handle of the hammer. Thus, the Mjölnir had only one mistake: its handle was too short, though it was literally powerful, never missing any target and returning to its owner constantly like a boomerang.

As the dwarves felt proud of their creations, they made their way to Asgard to claim their wage.

Loki came to Asgard earlier than the dwarves though. He presented the treasures to the gods who marveled at their beauty and power. He handled the beautiful golden hair to Sif and the Mjölnir to Thor as making amends. The ring Draupnir and the spear Gungnir was offered to Odin. God Freyr received the boar Gullinbursti and the ship Skidbladnir.

Nonetheless, Loki escaped his debt (losing his head) and only had his mouth sewed by the dwarves thanks to his cunning and fast talk.

That was the story of Mjölnir's origin. This hammer was one of the most useful weapons in helping Thor guard Asgard against the giant and defend the Aesir gods. The Mjölnir was so famous and respected that so many ancient Vikings wore them as an amulet in life and battle. This hammer was the best representative of Thor and his power.

If you are looking for some jewelry that presents Thor and his power, visit BaviPower and purchase your own beautiful Mjolnir jewelry: Viking Runic Thor's Hammer Ring; Thor's Hammer Pendant with keel chain Necklace; Thor's Hammer Bracelet; etc.